Manchester United manager Jose Mourinho has claimed Financial Fair Play (FFP) sanctions against their rivals may be the club's best chance of winning the Premier League title once again.

The club haven't won the league since 2012/13, in Sir Alex Ferguson's final season in charge, and it looks as if the Red Devils' wait for the title could be prolonged for another season due to the 18 point gap between themselves and current leaders Manchester City. 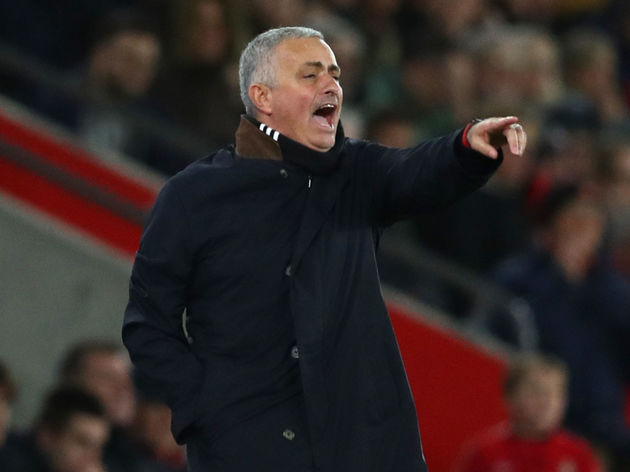 Pep Guardiola's side however are ​facing the prospect of a Champions League ban due to alleged breaches in FFP regulations, wi

Asked when United will challenge for the league title once again, as quoted by ​Sky Sports, he replied: "It depends also the way of our evolution but also the evolution of others, the ones that are above us.

"Another thing is if they stop or if Financial Fair Play makes them stop. Then we can close the gap a little bit better."

​United are currently eighth in the ​Premier League after a difficult start to the campaign, although Mourinho has claimed the club's current standing in the table only highlights how much of an achievement it was to finish second last season.

No side has made more changes to their starting XI this season than @ManUtd, who have made 46 in 15 matches, including 7 for the midweek draw with Arsenal#MUNFUL pic.twitter.com/nkHIIxCxke

As quoted by the ​Evening Standard, he said: "