​Manchester City have confirmed that midfielder Jack Harrison has signed a one-year contract extension at the club, before agreeing to spend next season on loan with Leeds United with a view to a permanent deal.

The 22-year-old spent last season on loan with Leeds as well and was a vital part of the side's push for promotion to the Premier League.

Jack Harrison has agreed a one-year contract extension with the Club, taking his deal with us to 2022. 

Harrison will again spend the 2019/20 campaign on loan with Leeds United.

​City confirmed the news on their ​official website, writing: "

"The 21-year-old has made two first-team appearances for Brighton and has also had a number of loan stints away from the American Express Community Stadium. 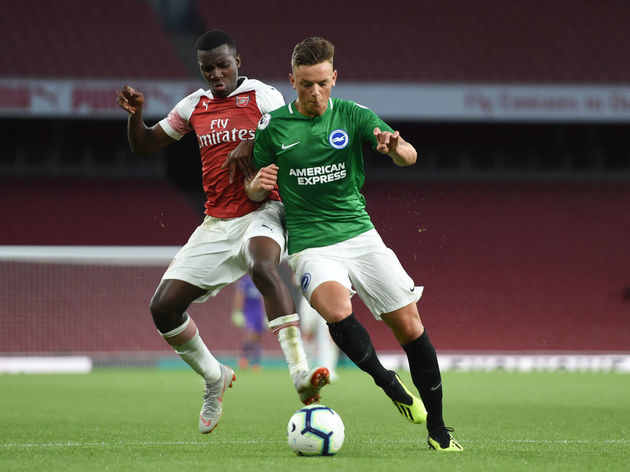 "During the 2017/18 season, White linked up with Newport County, going on to make a total of 51 appearances for the League Two side and came up against Leeds twice in cup competitions.

"Back in January he joined League One outfit Peterborough United for a temporary spell and went on to make 16 outings for the London Road club, scoring one goal."