The international break is over, and it's time for Manchester City to reignite their attempt for an unprecedented quadruple.

But how did some of their star players get on while representing their respective nations?

Here's a quick roundup of all of City's men on international duty. 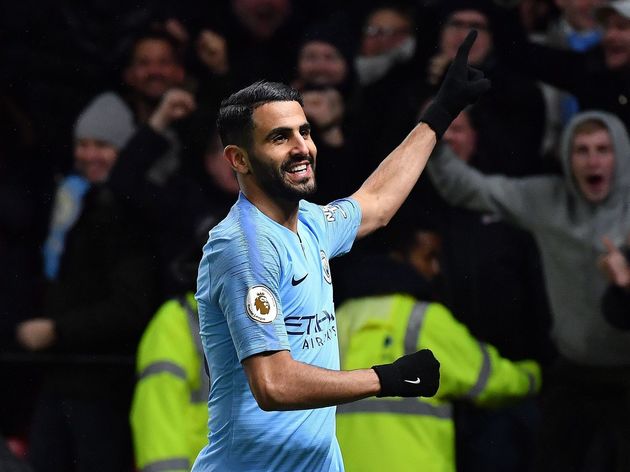 Algeria ended Gambia's hopes of qualification for this summer's Africa Cup of Nations with a 1-1 draw, which also saw the Algerians claim top spot. They then beat Tunisia 1-0 in a friendly.

Mahrez played 90 minutes in both matches, which may have come as a relief to the winger, who has only played 214 minutes in the Premier League in 2019, and has seemingly fallen out of favour with manager Pep Guardiola. The five-time World Cup winners could only manage an incredibly poor 1-1 draw against Panama in Porto, with Ederson starting in goal and playing the whole game ahead of Liverpool's Alisson Becker.

​Gabriel Jesus replaced Roberto Firmino with half an hour to go, but failed to make an impact, while full back Danilo was an unused substitute.

In Brazil's next match against the Czech Republic Jesus bagged a double as the Selecao came from a goal down to win 3-1. 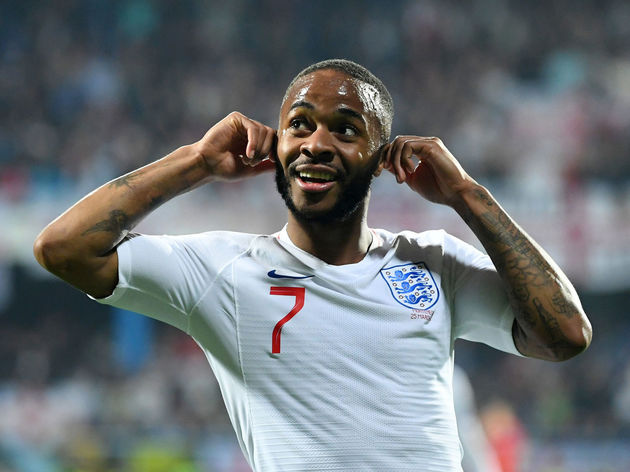 England were arguably the most impressive side during this international break, and no player shone brighter than Raheem Sterling

Kyle Walker played all 180 minutes available to him over the two dominant displays, possibly cementing his place as England's first choice right back. ​Phil Foden was singled out for putting in an excellent display​ during England U21's 1-1 draw with Poland at Ashton Gate.

His man of the match performance will put him in good stead to play in the Euro U21 championship this summer, and it is surely only a matter of time before the 18-year-old is called up to Gareth Southgate's senior side - if he gets more playing time for his club of course. Leroy Sane put in an extremely impressive performance as part of a front two for the Germans during their 3-2 win over the Netherlands in Amsterdam.

His immense pace, combined with a brilliant ability on the ball was enough to make Virgil van Dijk and Matthijs de Ligt look like amateurs. Sane's performance was capped off with a superb goal.

Ilkay Gudogan played the final 20 minutes of that match for the new look German team, after he played the full match in their 1-1 friendly draw at home to Serbia, a game Sane also played the majority of. Muric played in goal for both Kosovo games this week, which included a surprise 1-1 draw at home to Bulgaria to claim a rare point in a European Championship qualifier.

The goalkeeper also played the first half in the Kosovan's 2-2 draw at home to Denmark in a friendly, with the score 0-0 before he was subbed.​ The reigning European Champions had a disappointing ​international week, drawing at home to both Ukraine and Serbia in qualifiers.

Bernardo Silva played every minute of both of those games, with the 24-year-old starting as a right winger. Zinchenko also played in that 0-0 draw in Lisbon, playing the full game in central midfield as opposed to his usual left back position he plays for his club.

He played a deeper role for their trip to Luxembourg as the Ukrainians struggled, but they did eventually grab a 93rd minute winner to see off the minnows to send them top of Group B in the Euro 2020 qualifying groups, with t