Gareth Southgate eulogised over Raheem Sterling ​after the forward scored a wonderful hat-trick in England's thrashing of the Czech Republic.

​Sterling has been the target of much criticism previously while on international duty, but this time he proved his doubters wrong  in an England shirt with an exceptional hat trick 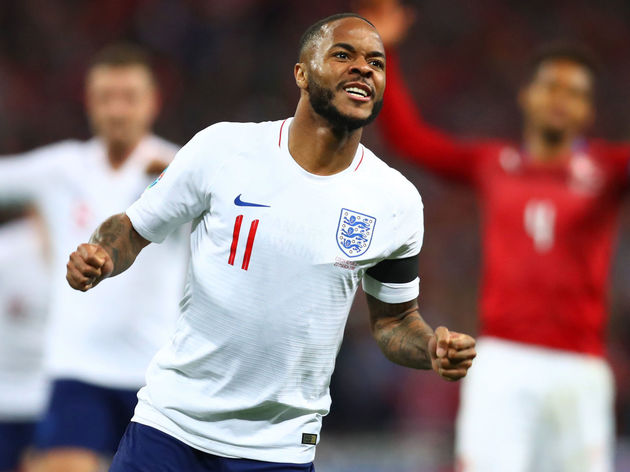 When you realise you're the oldest outfield member of England's entire squad...