Fernandinho: How the Brazil International Could Be an Asset to Pep Guardiola as a Centre Back

​It's evident that Pep Guardiola's Manchester City are as good any team, well, ever, having won consecutive Premier League titles and claimed a domestic treble during the 2018/19 campaign.

Nonetheless, they still target the specific positions which are most in need of improvement each transfer window, most recently recruiting Joao Cancelo to provide cover for Kyle Walker in right back as well as Rodri for further creativity and security in central midfield.

But, somewhat unusually, they opted not to strengthen the heart of their defence, despite the departure of now Anderlecht player-manager Vincent Kompany. The Belgian played a key role in City establishing themselves as one of the most dominant forces in English football, captaining the side and making an impressive 265 appearances during his 11-year spell at the Etihad.

Neither John Stones nor Nicolas Otamendi were regulars in the first team last season, leaving Aymeric Laporte as the only guaranteed starter throughout the 2019/20 season.

But choosing not to splash the cash - as they often do - on another central defender might be a wise choice with a possible solution already lying within their ranks. Brazilian defensive midfielder Fernandinho has fallen down the pecking order following the big-money arrival of former ​Atletico Madrid man Rodri, who has already settled well in the early stages of his City career.

But Fernandinho's importance shouldn't be overlooked; it's easy to forget the negative impact his absence had when he was injured last season, after his teammates suffered what could have been damaging defeats to both ​Leicester City and ​Crystal Palace.

Guardiola has previously complemented the Brazil international, suggesting he is capable of playing anywhere on the pitch, so now could be the ideal time for him to convert to a central defender both for the side's sake and his own. 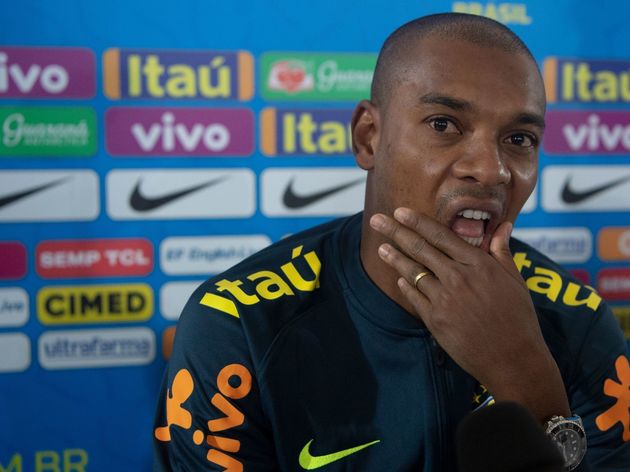 With Otamendi and Stones perhaps not entirely meeting the extremely high standards Pep sets, Fernandinho could provide a different option as well as further cover should injury strike throughout an arduous Premier League campaign.

As a natural holding midfielder, he already possesses a number of the qualities to perform the centre back role well; his tackling and reading of the play is outstanding while his eye for a pass would be more than useful in allowing his side to beat the high press which plenty of top sides now opt to use.

And if Fernandinho still wishes to make somewhat regular appearances in the starting lineup, a willingness to play in a different position would certainly be of benefit on a personal note. 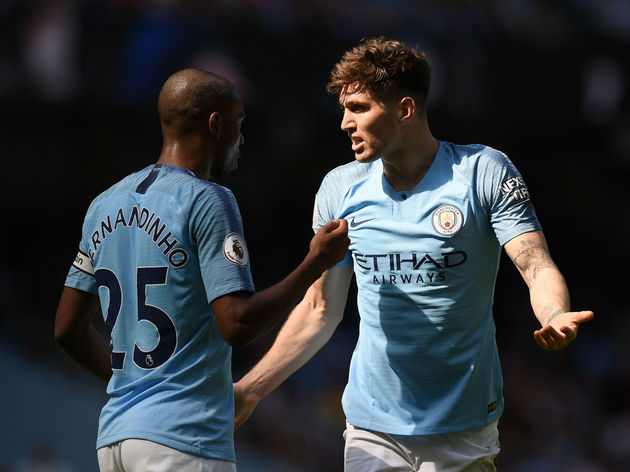 Now at 34 years of age, he has entered the twilight stage of his career and will almost inevitably be feeling the physical effect of being a professional footballer more now than he ever has before.

Central midfield is one of the most demanding positions on the pitch with those who play their often expected to get up and down for the entirety of a 90-minute match - a role which will only grow increasingly difficult to play the older Fernandinho gets.

Centre backs rarely go much beyond the halfway-line, mostly only joining attacks when the aim is to get on the end of a set-piece cross. Thus, that role is much better suited to an ageing player, given they possess the other attributes to play it well, which ​Fernandinho does.

He's extremely unlikely to replace ​Stones or Otamendi as Laporte's first choice defensive partner, but it's always wise to have plenty of cover, which he could comfortably provide as both a central midfielder and defender.