​Danny Rose has revealed that the England players were 'over the moon' when teammate Raheem Sterling spoke out against the media's portrayal of black footballers.

Sterling was allegedly racially abused by a Chelsea supporter during Manchester City's clash with the Blues back in December, before calling out how he and other black players were the subject of negative press in the media due to their 'aggressive behaviour'. Speaking ahead of England's Euro 2020 qualifier against the Czech Republic on Friday evening, ​Tottenham defender Rose told ​BBC Sport: "Raheem was only saying what we all say in the dressing room.

"The stick he used to get from the media was bang out of order. When he put the [​Instagram] post up about the media we were all over the moon with that because we all agree. Fair play to Raheem."

With ​Sterling's comments raising widespread debate about the issue, Rose admitted he hoped that his fellow England star's actions can continue to bring positive change.

He added: "One of the few positive things about social media now is you have a voice and you can influence people. 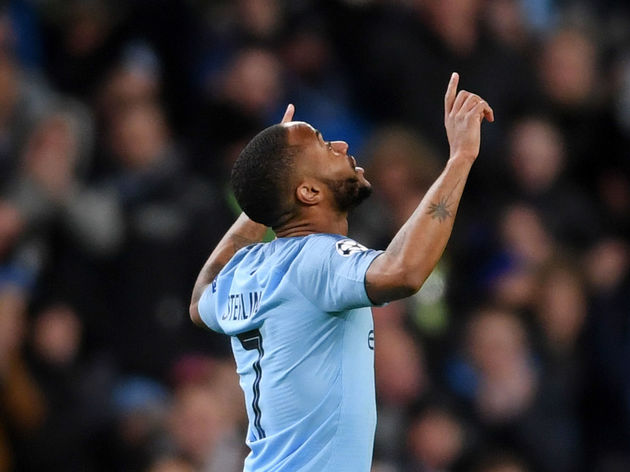 "Now it's not just boys in the dressing room talking about the media targeting Raheem, the general public have now seen it.

"We hope it changes but it doesn't affect Raheem in any way, which we are all grateful for."