Debate rages on about whether this is the best English team there has been. Others might point to Manchester United's treble winners or Arsenal's Invincibles, both of whom achieved unique feats that have never been matched. But City are firmly part of that conversation. Pep Guardiola's team have raised the bar considerably this season and last, more so than even Chelsea did during Jose Mourinho's record breaking debut year back in 2004/05.

It speaks volumes that Liverpool could finish the 2018/19 campaign with a colossal total of 97 points, losing just once all season, dropping only 17 points and bettering every tally that Manchester United, Chelsea or Arsenal have ever managed, and still end up second.

And yet, City are not prepared to rest on their laurels and are trying to strengthen again.

This is not a case of assembling an all-conquering team and allowing it to run its course until an inevitable stagnation. It is about tweaking and constantly assessing where weaknesses may arise before they do. That is something Sir Alex Ferguson famously did so well across town. 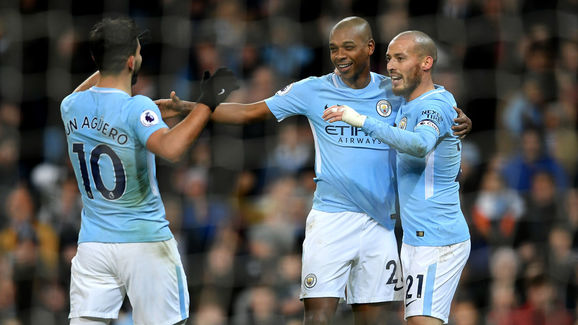 City are so good right now, but the midfield shows signs of needing attention. Fernandinho will turn 34 years of age this week, David Silva will do the same halfway through next season, both tremendous players and servants, while Kevin De Bruyne has been ravaged by injuries and there are uncertainties over the Etihad future of German international Ilkay Gundogan.

It is not an alarming situation, but one that needs addressing in good time before it becomes a problem. And the latest transfer gossip is that the club is targeting Sporting CP midfielder Bruno Fernandes, a player widely recognised as one of the best emerging stars in Europe.

The Portuguese international is 24 rather than a young talent and boasts an impressive record since joining Sporting in 2017. His 44 combined goals and assists in 48 appearances in all competitions so far this season is a truly stunning tally.

That City, whose recruitment over the last decade has been very good - upgraded to exceptional since 2016 and the added influence of Guardiola - are reportedly very interested tells you that Fernandes has immense potential and could be a superstar within a couple of years. 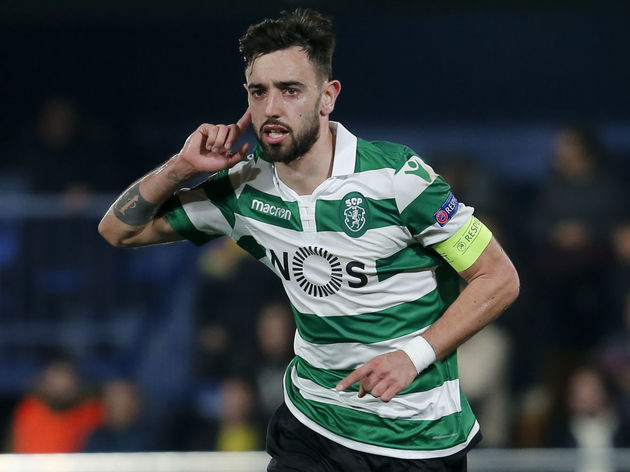 City fans will no doubt be delighted that their club is keen to refresh and keep the current level going for as long as possible, and rightly so.

For the rest of us, and for the sake of competitiveness in English football, the outlook might not be so cheery. If the best club in the land sign another world class player to preserve their current level and perhaps make them even better, it would be a disaster for everyone else.