These links between Leroy Sané and Bayern Munich simply won't go away. In fact, they continue to grow stronger with every passing week.

Der FCB had made a move to bring the former Schalke man to Bavaria last summer, but a deal was shelved after he ruptured his cruciate ligament in Manchester City's community shield clash with Liverpool in August. 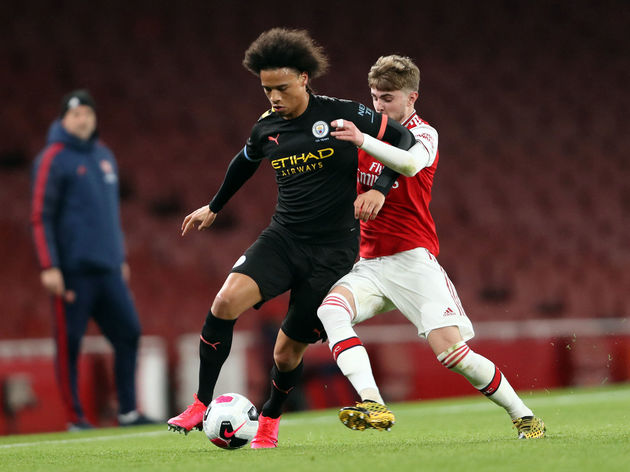 But that serious injury isn't stopping Bayern from launching another bid for the winger in the coming transfer window.​

Bild report that the Bundesliga champions have re-established Sané as their primary target - their interest dates back to July - with talks set to begin at the start of April.

The 24-year-old switched agencies to gain new representation at the turn of the year, meaning that negotiations cannot take place until April 1 between the player and any prospective clubs.

The German side will also have to factor in the effects of the coronavirus, which is hitting the pocket of many clubs, due to a severe loss of revenue from match-day events and other engagements.

Regardless, ​Bayern are still well in the race for the Man City star's signature, whose current contract expires at the end of next season. But, of course, they will face some competition for one of the world's most exciting talents.

Spanish powerhouses ​Barcelona and ​Real Madrid have been keeping an eye on the German international's progress for some time, and they are believed to have made offers for the winger, who may be available at a significantly lower price in the summer. 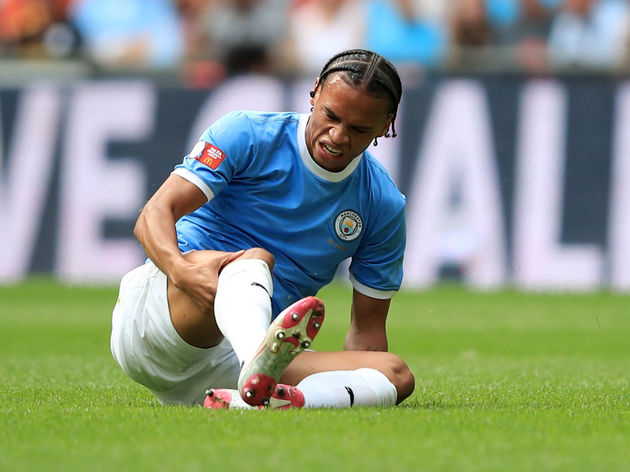 It's easy to see why he is drawing so many plaudits. Sané'​City

Sané took England by storm during the 2017/18 season, notching ten goals and 15 assists in a stellar year. And he continued to supply his teammates superbly in the following campaign, although his influence over the side waned somewhat.

He faces a big decision regarding his future now, and despite his lack of action in the past eight months, could still land himself a dream move to one of Europe's true football giants.