If you’ve ever agonised over what formation Cowdenbeath should set up in at San Siro, the likelihood is you’re thinking about starting a new save on Football Manager 2020 - it’s free until Wednesday!

What better place to start than at a club with big ambitions and an even bigger purse? Here’s a few challenges you might take on with the mighty Manchester City... You’d better get David Silva smiling next to the 'Big Ears' soon though, as it might be a slightly harder achievement on Football Manager 2021 if the UEFA bouncers manage to stick Pep Guardiola’s men in a taxi. Likewise, you’ve got to get this one out of the way pretty quickly. Can’t be having the players grumbling about how the old gaffer would have had this Premier League nonsense sewn up by April.

You could guarantee this with a measly 34 wins, which gives you plenty of flexibility, and given you could afford to buy half of the clubs in the league there’s really no excuse. Your task? Get Foden to retire at City. The catch? Ensure that he makes as few appearances as possible in the process. Be wary, though: the "He showed great promise out there" phrase may wear a bit thin after his 400th sub appearance. 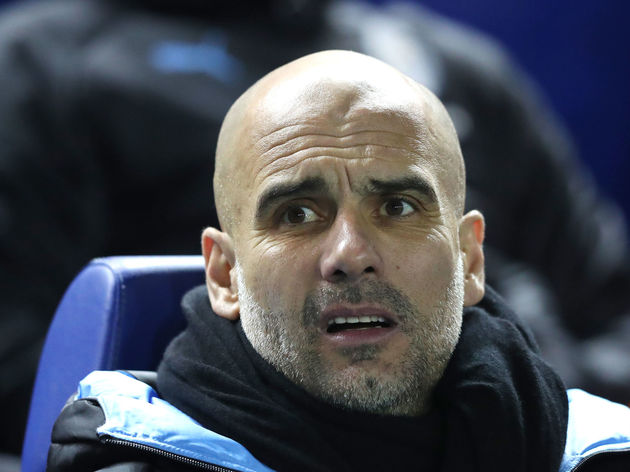 Just to make extra sure you don’t get caught (allegedly) fudging the books again while pursuing an aggressive transfer, it’s probably best to break even literally every window - if you splash out on a £50m striker, you’ll have to ship off £50m of talent from the squad, and so forth.

Can you make it work, or will you end up with a squad of just four incredibly good footballers by 2025? 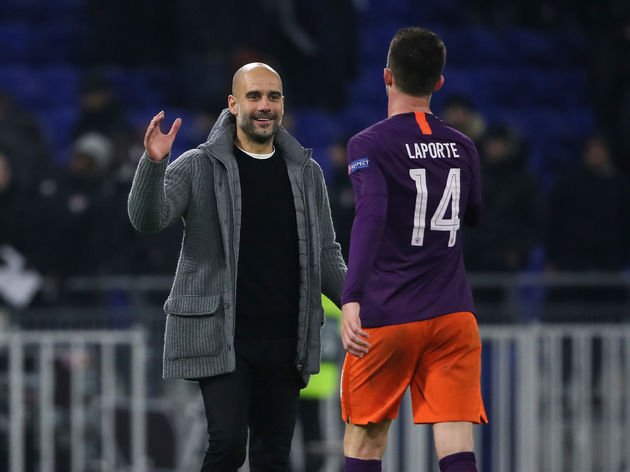 On the other hand, what’s the point of having all this money if you’re not allowed extravagant displays of wealth?

Show Florentino Pérez up for the massive fraud he is by making sure your City team are responsible for the single most valuable transfer every single summer. Wanted that Paraguayan youngster with 19 Determination? Tough, you’re spending £180m on Martin Ødegaard. 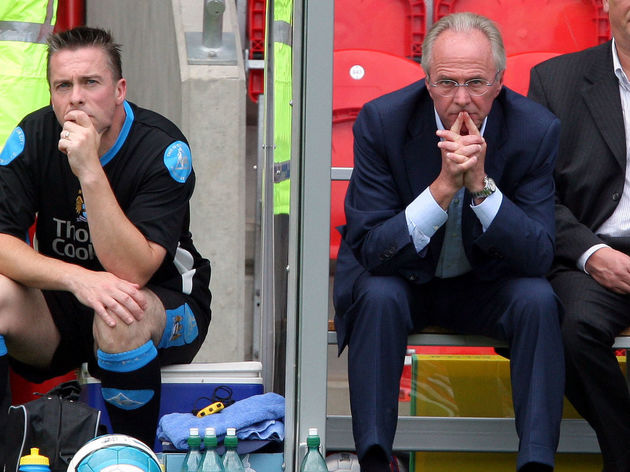 You’ve got to do something about opposition fans saying you’ve got no history, it’s starting to get annoying...how about getting the old band back together from the last time City were truly abject?

A few phone calls to Joe Hart, Felipe Caicedo and Jô’s respective agents later, and the Sven Göran Eriksson tribute act is ready to hit the road. Can you get as many members of the squad that lost 8-1 to Middlesborough in 2008 in City’s first team as possible, and still be successful? Even though you didn’t want to win it anyway, and the Carabao Cup is a much better competition, you can’t let UEFA have the last laugh.

Can you get away with playing the reserves in Europe, and even better win with them to leave Andrea Agnelli and co with egg on their faces? We’ll let you bring along three first-teamers to make it a bit easier.