Manchester City are one of the best football teams in the world, and that's a fact that can't be disputed wherever your loyalties may lie.

With Raheem Sterling, Sergio Aguero, Kevin De Bruyne among their ranks, City's place among the elite is secure for a long time to come - particularly while they are guided by the revered Pep Guardiola.

There was once upon a time, though, when ​City weren't actually very good. A time when they didn't have mega money investment and a time when they used to lose football matches, quite regularly.

So with Halloween upon us, 90min has deemed it appropriate to dive into City's house of horrors - digging up some classically horrific team sheets that will leave you squirming and begging for mercy... Way back in 2005, City were mid-table also-rans. Managed by Stuart Pearce, expectations were minimalistic to say the least - avoid relegation and have a good cup run to give the supporters something to cheer.

However, that particular script wasn't followed when the Citizens rocked up at Lancashire neighbours Oldham, and instead they decided to tumble out of the FA Cup at the first opportunity.

Looking back, you can see why that might have happened - with the creativity that City have in midfield now sorely lacking in this sorry state of affairs. Fast forward towards the back end of the following season and City had significantly upgraded - to the likes of...ahem...David Sommeil and Albert Riera.

Okay, upgrade may not be the word that's appropriate here, as the team sheet still makes for pretty chilling reading.

The versatile Sun Jihai offers a brief ray of light for you nostalgic folk, but it's pretty horrific compared to City's modern standards of greatness. Joey Barton and Claudio Reyna in central midfield? Good lord. 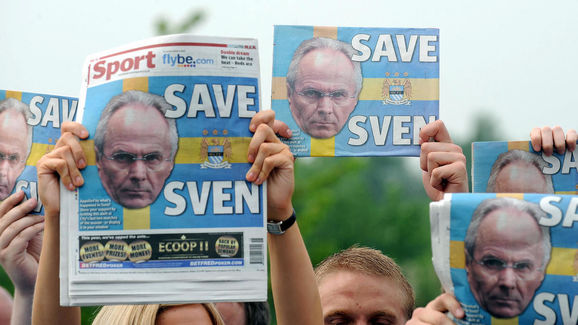 Within four months, Eriksson was out and owner Thaksin Shinawatra had surrendered ownership of the club to Sheikh Mansour and Khaldoon Al Mubarek. Worked out well, didn't it? 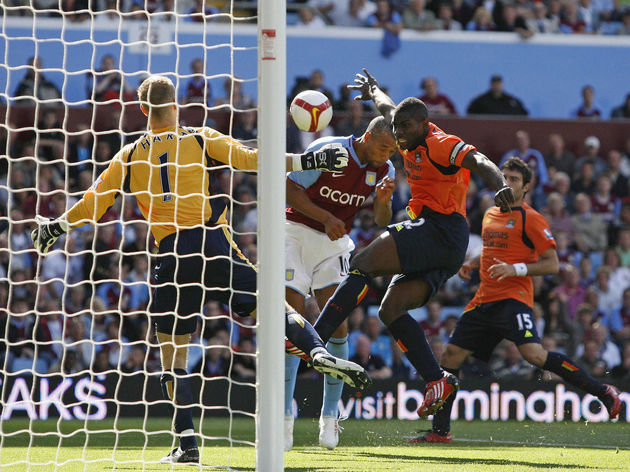 The money hadn't fully started to roll yet, though, and what followed was an opening day horror show against ​Aston Villa.

The likes of Tal Ben-Haim, Kelvin Etuhu and Ched Evans may have started here, but they would barely be seen again as City began to pile on the investment in better players - but not before they had been pumped 4-2 at Villa Park.